This Programme consists of two settings of the Latin Mass, however the way in which they have been composed could not be more different. Beethoven goes for an overall effect producing a Mass which is more symphonic than the earlier Sonata based Masses, indeed some reviewers have called it his 10th Symphony whereas Gounod treats the text more like an opera libretto and fills the score with large scale operatic tunes.

The Beethoven was not well received at its first performance and was positively disliked by its sponsor, Prince Esterhazy but it is now highly regarded by musical critics and has been described as “His neglected masterpiece”.

The Gounod Mass was his first major work and was first performed on St Cecilia’s Day, 22nd November 1855 It was well received from the start and Saint Saëns commented after hearing it that it was music of such grandeur that it at first dazzled, then charmed then conquered him.

Hopefully we can have a similar effect on you. 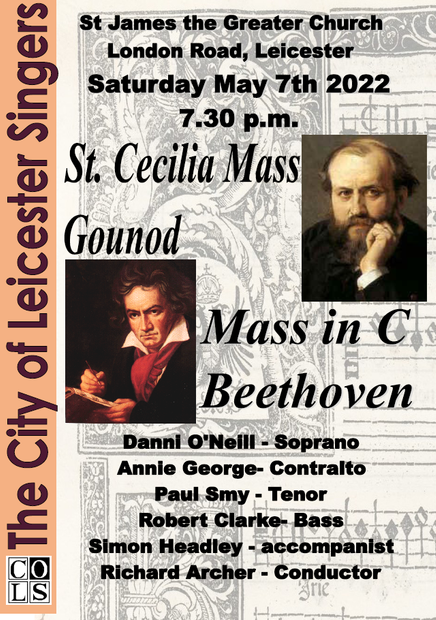 How can I get tickets?

At the door on the evening of the concert 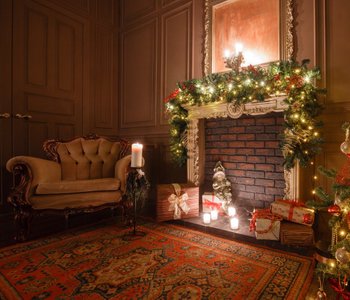